Needle in the Hay 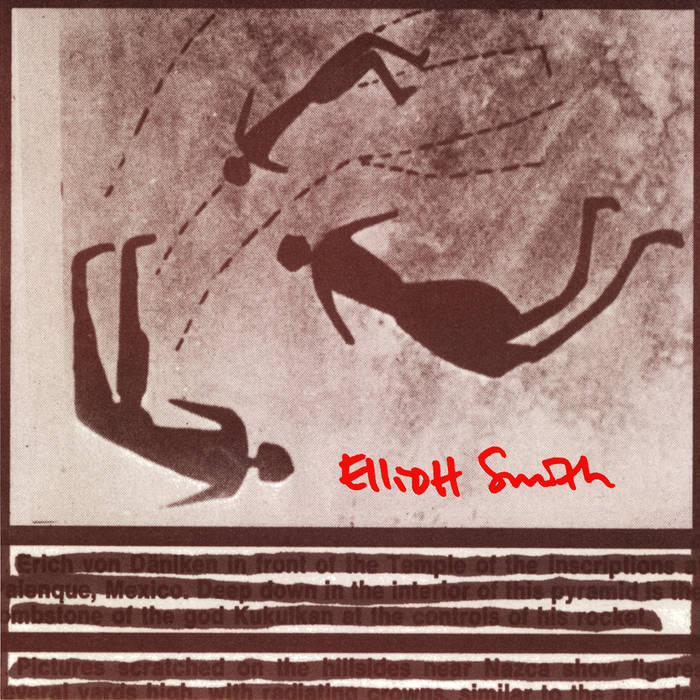 Released on New Year’s Day, 1995, “Needle In The Hay” followed up on Elliott Smith’s debut album Roman Candle the previous year, and appeared as the lead track on the eponymous Elliott Smith later in ’95. The song has left a remarkable legacy, having been covered by an array of artists spanning Juliana Hatfield, Bad Astronaut, and Kermit the Frog. This 7” features “Needle In The Hay” backed with “Alphabet City” and “Some Song”, offering an encapsulation of Smith’s early work.